Jungle City dancehall student Rana Mitra comes from an Indian background and grew up in Zambia, Southern-Central Africa with Bob Marley playing on repeat. Now a renewable energy engineer and single dad in his 40s, he has discovered a love for dancehall.

“I finished school in Kolkata and have lived in Sydney, Alice Springs and now over three years in Melbourne. I do a bit of samba drumming in my spare time – and I can cook a mean tandoori lamb roast,” says Rana.

“Since my divorce, a year and a half ago, and not having a kid for half the week I found that I had a lot more opportunity to go out.”

“I really fell in love with going out dancing and the depth and breadth of the music available.”

Rana is a huge fan of Bar Oussou and DnB nights at Radio Bar. Shottaz at Section 8 is one of his all-time favourite nights – he especially loves the dancehall nights and is a bit of a regular.

Rana’s favourite music video of all time, No Surrender is by friend and Australian producer Monkey Marc. Featuring artists Sizzla, Capleton and Fantan Mojah and dancehall on the streets of Jamaica, the video helped to spark his love for dancehall.

“I realised that I had been riding my bike past Jungle City in Brunswick on my commute home and decided to check out a dancehall class,” says Rana.

Rana remembers being more coordinated when he was younger, doing the occasional African dance class and Cuban Bata dance and drumming.

“But doing dancehall has really brought a whole new dimension to my ability to get down on the dancefloor!”

Rana does a lot of dancehall fitness classes at Jungle City with Jamaican dancehall choreographer and dancer Chuby Dice, who he says is the real deal and super fun and positive. Rana has also done some foundation and Zoom classes over the last year through COVID19.

“I LOVE IT!” says Rana. “It was such a lifeline during lockdown and now park classes are just dope AF.”

“I love that we have access to knowledge and authentic dancehall culture through Chuby Dice and Jungle City founder Kitty Cat – we’re so lucky!”

“It’s not everywhere in the world that you can access this.”

Jungle City classes have helped Rana to feel more confident on any dancefloor and he finds himself spontaneously wanting to get down all the time at home and out and about.

“I think generally I’m more fun and groovier as a person ‘cos of dancehall! It’s helped me to discover that I’m a bit of a party animal who loves to get down on the dancefloor.”

There’s an incredibly strong community at Jungle City that reaches beyond classes. One of Rana’s best memories with his new dancehall family is the whole Jungle City crew doing ‘Grung lizard’ together on the dancefloor at I Love Dancehall.

With Melbourne emerging from a long year and lockdown, Rana is wrapped to be out with everyone again.

“I’m excited to get back to a dancehall party in real life, and I love the new Coburg Lake park classes so much. I totally recommend them – it’s super fun and cool!” 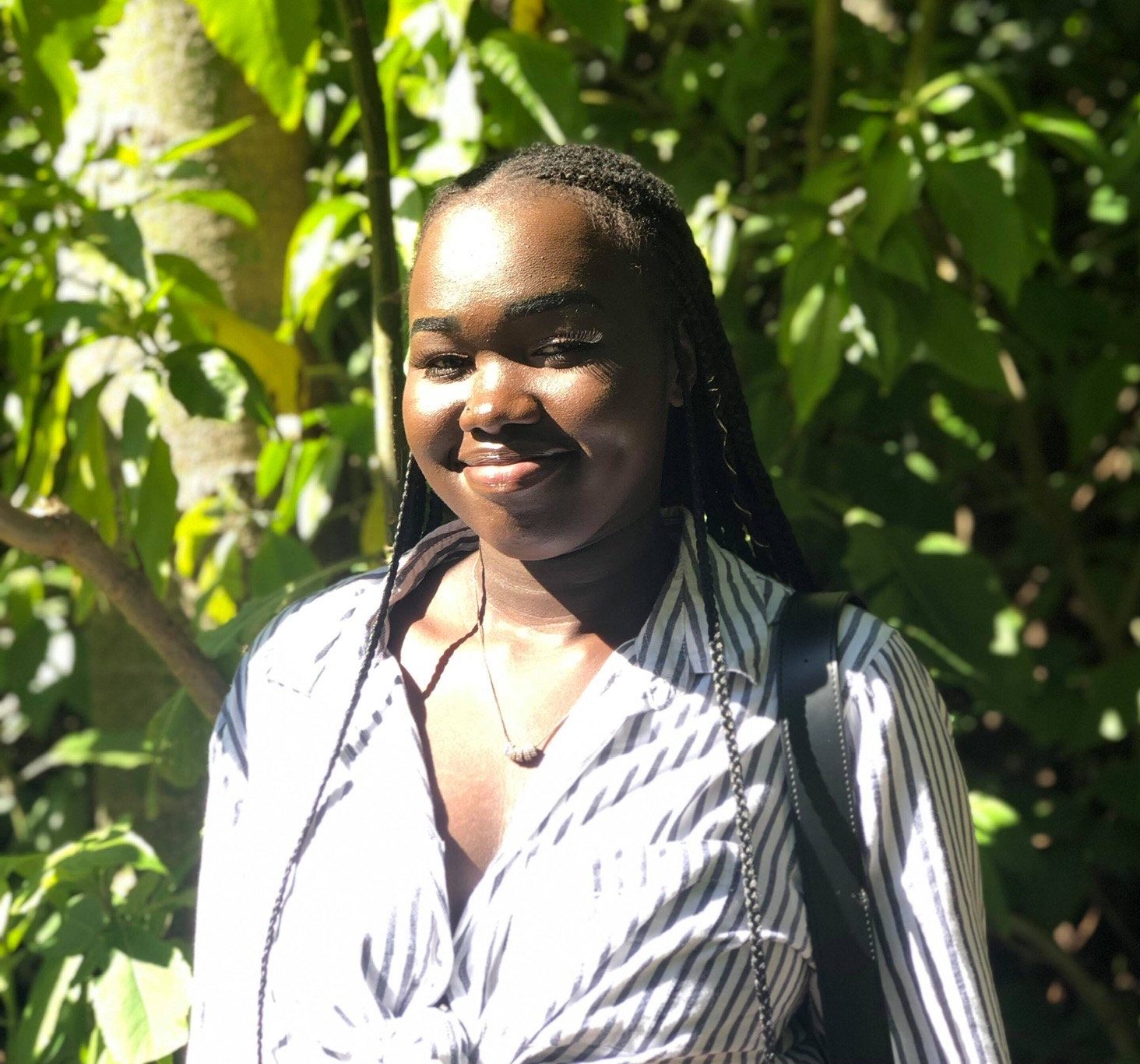 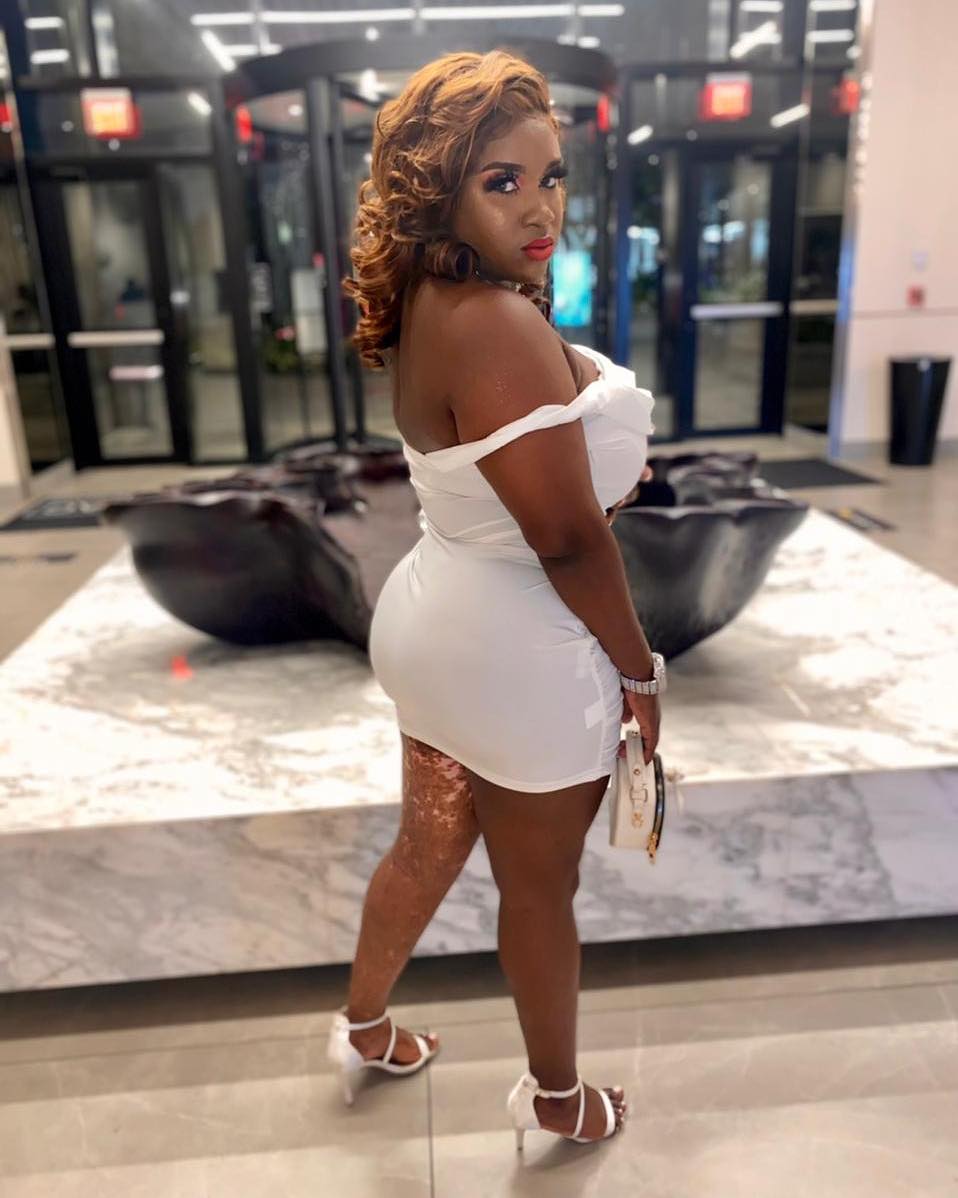 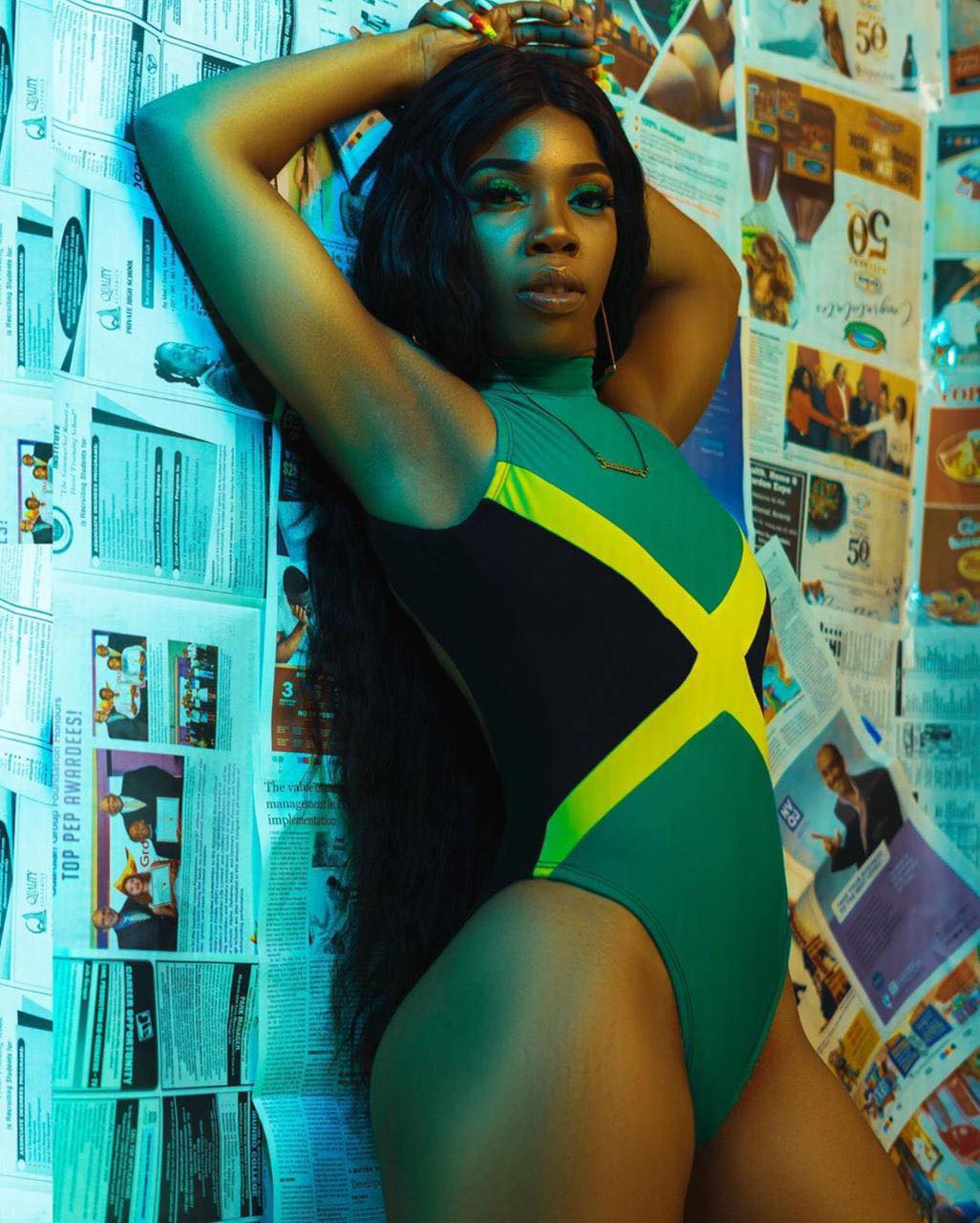 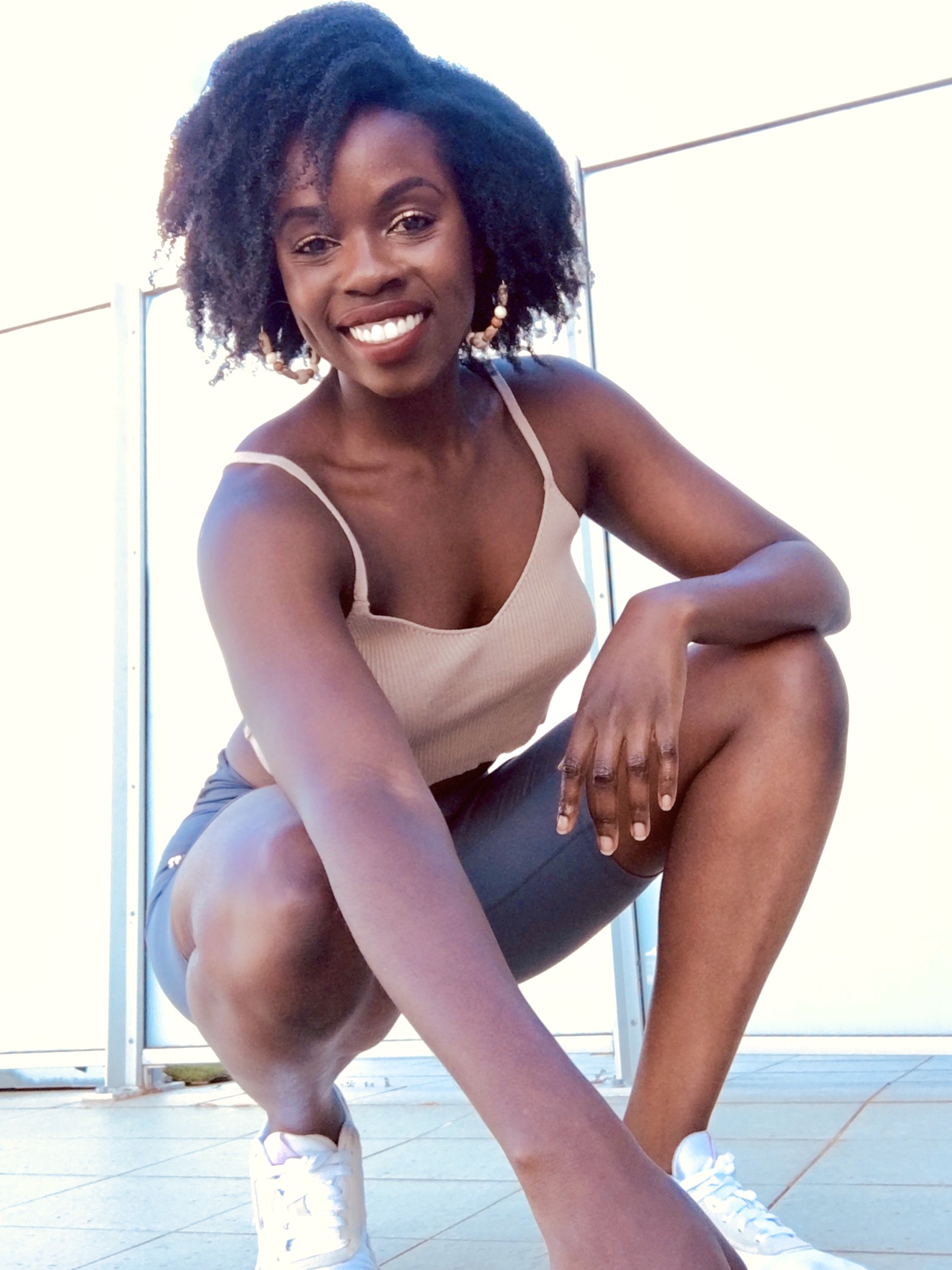 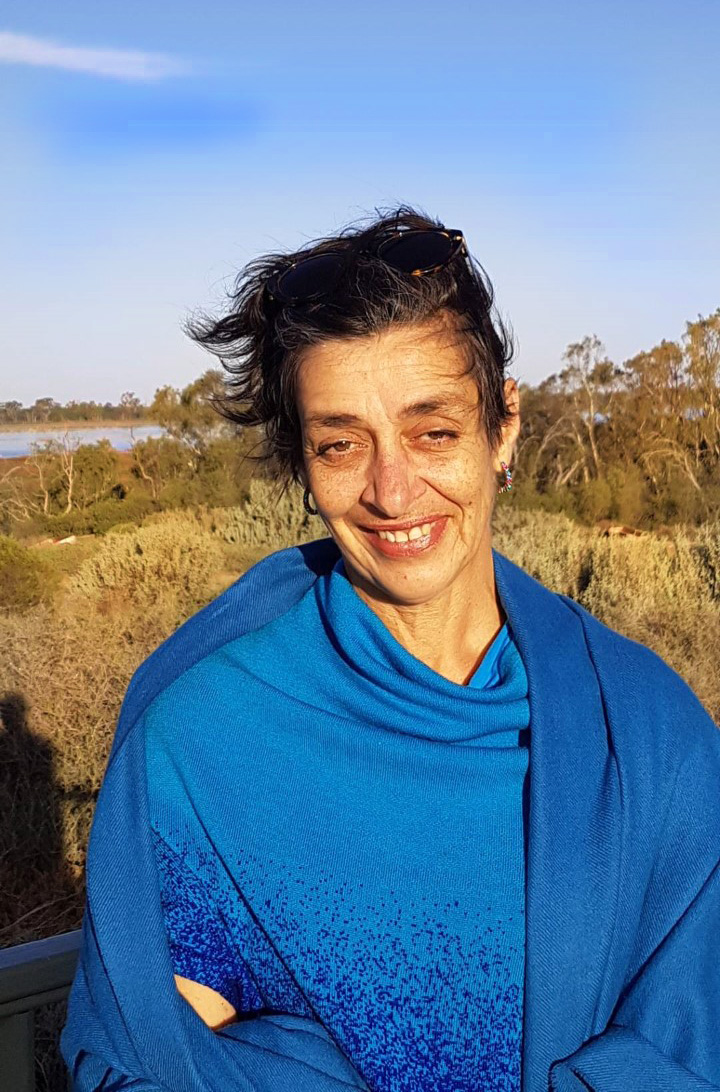 As a young child who loved to dance, Justine found that dance classes were rarely joyful or body-positive. Decades have…
Read more